Do the Cubs have a leg to stand on in court? The answer to that will come to fruition over the next few weeks as they set to battle with Carlos Zambrano, but I think Zambrano will win this one. Why do I think that? Well, let’s take a look at the evidence thus far. This will be compiled from articles from the Chicago Tribune that I’ve been saving since this amusing fiasco began.

Here’s what we knew Saturday morning, Zambrano was ejected for allegedly throwing at Chipper Jones after letting his fifth home run of the game up against the Braves on Friday night. He cleared out his locker and told Cubs clubhouse personnel that he was going to retire because he could no longer help the team. This is somewhat admirable.

Part of the Cubs’ case will be to establish the weak mental state of Zambrano by siting prior instances and his alleged throwing at Jones. Why alleged, well who throws two cutters when they are trying to hit someone, and here’s what Jones said about it in a postgame interview.

“The only thing that confusing to me was… he threw me two cutters. I don’t know if that was to disguise that he wanted to hit me?”

Zambrano has since denied trying to hit Jones, and Jones seemed to not make a lot out of it to begin with. If two cutters slipped out of Zambrano’s hands then it’s very likely they were adrenalized mistakes. It would be hard to prove otherwise in a court of law.

Let’s move on, next up was the clearing out of the locker and then the returning of the items. Apparently Zambrano’s items were returned to his locker on Saturday morning by a friend with every intention that he would be in uniform on Saturday night. The Cubs decided that would not be the case and boxed up his items.

The Cubs then engaged Zambrano’s agent, Barry Praver, in an undisclosed conversation that allegedly consisted of a possible buy-out of Zambrano’s contract.

Praver after speaking with the Cubs instructed Zambrano not go to the park on Saturday.

There had been initial reports that Zambrano called Cubs’ brass to thank them for allowing him the opportunity to play for the Cubs, and since he was no longer helpful to the team he was going to retire. Since that initial report, the alleged calls seem never to have taken place.

Zambrano files grievance against the Cubs and has since talked to several media outlets playing the part of the victim well, explaining that he was in the heat of the moment and clubhouse etiquette is to not speak about things discussed behind closed doors. He said he had no intention of retiring and wants to return to the Cubs.

So let me get this straight, Zambrano clears out his locker after getting ejected, walks out in a rage after one of the worst performances in Cubs history, then tells some Cubs clubhouse personnel that he retires. The Cubs then take this information as “official” and place him on the 30-day disqualified list. Interesting.

If I were a judge I would laugh at this and rule in Zambrano’s favor. Knowing Zambrano’s history indicates that he really wasn’t going to retire since he has a history for the dramatic, but the Cubs have just created more problems now.

They’ll have to now spin the return of Zambrano almost as much as they tried to wag the dog on his retirement.

The Cubs basically thought they had an opportunity to get rid of an $18 million albatross for next season; instead they’ve just turned into a $20 million albatross when you tack on the legal fees. No one is going to benefit from this mess. 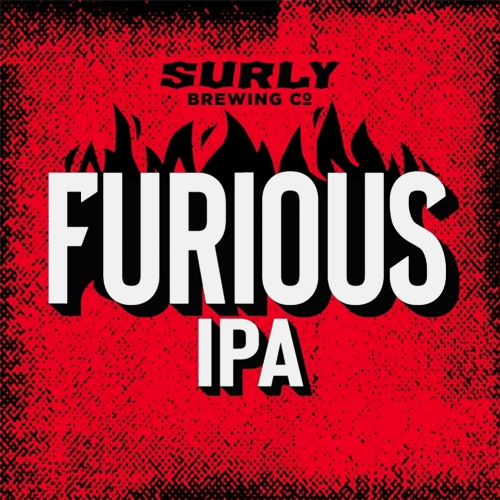