Prepare to have your face melted once again by an astounding series of earth-shaking predictions for the 2016 MLB season, each more shocking than the last!! 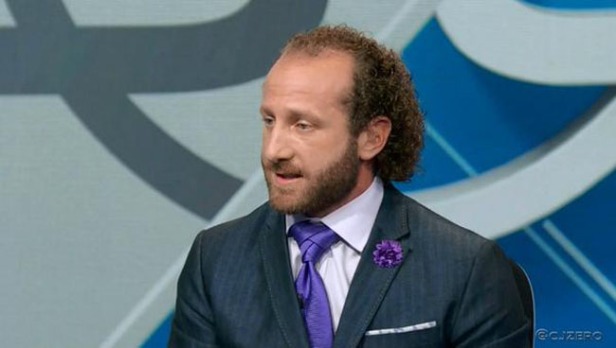 7. World destruction will be narrowly averted.
During the August 29th episode of ESPN’s Baseball Tonight, Dallas Braden‘s hair will become self-aware and attempt to destroy civilization as we know it. Fortunately, a quick-thinking Tim Kurkjian armed with a Dollar Shave Club razor will save humanity from total annihilation.

6. Even Dusty Baker can’t fuck this up.
In a stunning upset, the Washington Nationals will overcome Dusty Baker‘s legendary incompetence and win the NL East. There’s just way too much talent  on that team on both sides of the ball for him to fuck it up. While the Mets have a rotation built to dominate the postseason, their inconsistent offense will prove to be their Achilles heel. 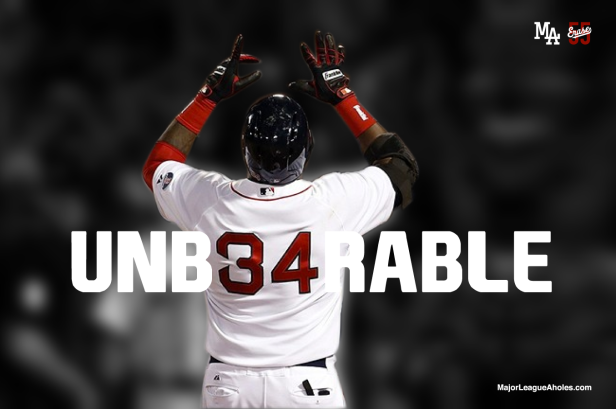 4. Spring turmoil will galvanize the Chicago White Sox.
So much drama on the South Side these days. The whole ridiculous Drake LaRoche saga has been talked to death, but I’m beginning to think the players vs Kenny Williams thing will actually work in their favor. Unfortunately, their historically poor defense will keep the relegated to right around the .500 mark, but that will mark a significant improvement over the last 3 years.

3. Age and injuries will slam shut the window on the Detroit Tigers’ decade-long run at a championship.
It kills me to type this, but the Tigers missed their best shot at a championship in 2013 and have tried to keep that window propped open with bad contracts for aging superstars like Justin Verlander, Victor Martinez, and Miguel Cabrera that have the potential to hamstring the franchise financially, much like the current Philadelphia.  Throwing good money after bad money on Jordan Zimmerman and Justin Upton isn’t going to help.

2. An even-numbered year won’t mean shit.
Picking the San Francisco Giants to win it all because it’s an even-numbered year is the laziest take in baseball. In reality, the Giants are in trouble and they know it. They spent a lot of desperate money on some splashy names like Johnny Cueto and Jeff Samardzija in the offseason, but both are in decline and are now severely overpaid. The formerly indestructible Madison Bumgarner is finally showing some wear and tear from the massive workload he’s shouldered the last several years with nagging rib cage and foot injuries this Spring. PV and I witnessed the start of their unraveling and a changing of the guard from the Wrigley Field bleachers last summer during a monumental Cubs’ 4-game sweep. Which brings me to… 1. THE CHICAGO CUBS ARE GOING TO WIN THE GODDAMN WORLD SERIES!
It’s going to be a helluva fucking fun time to be in Chicago this year.

One thought on “Smitty’s Shocking Predictions for 2016” 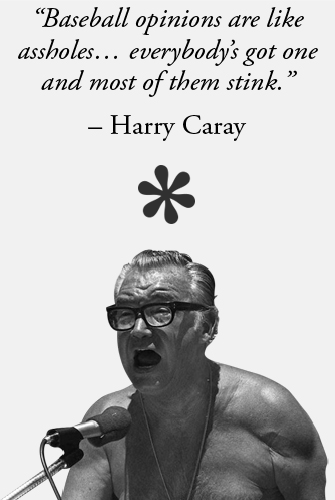 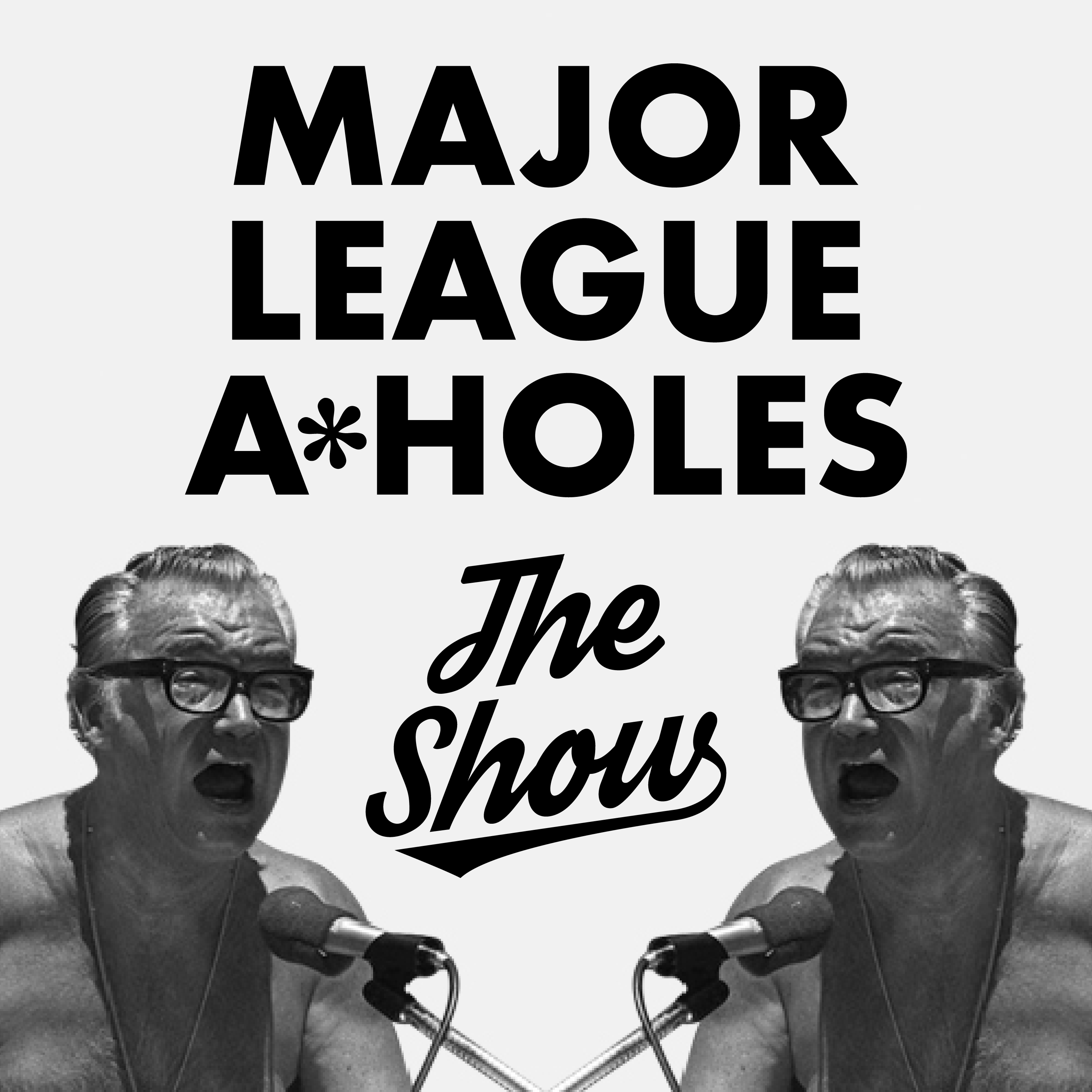 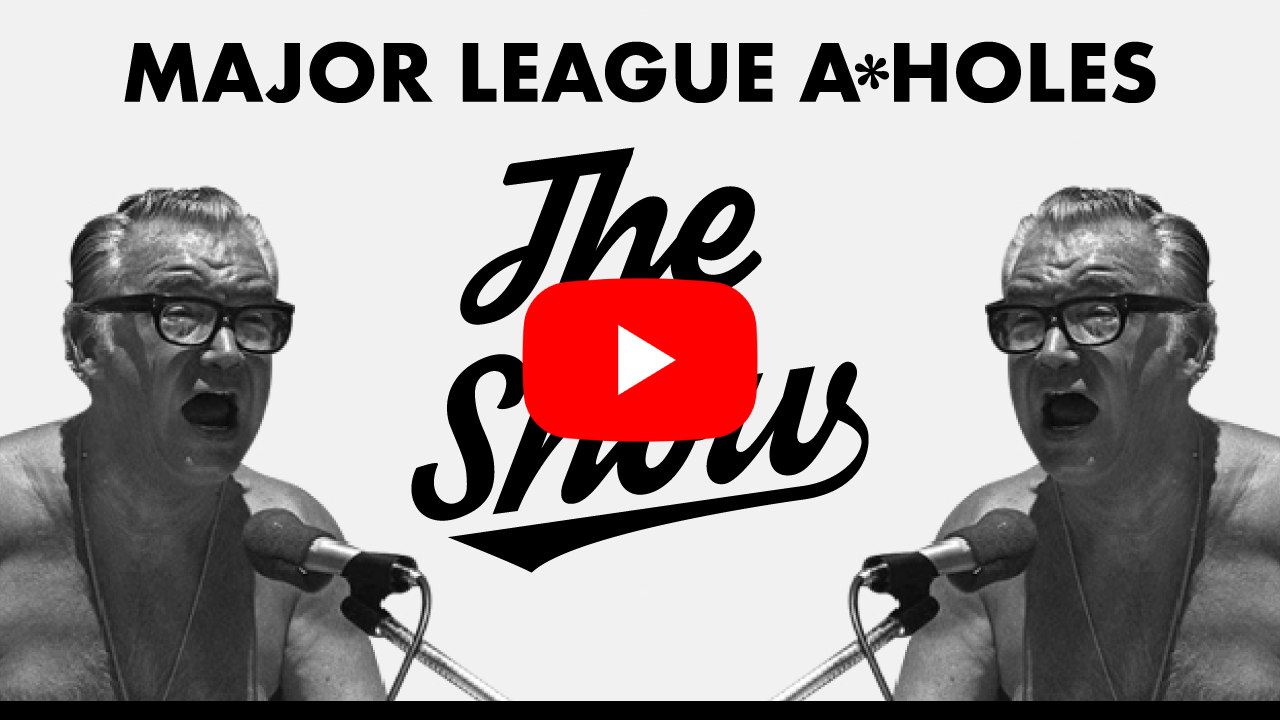