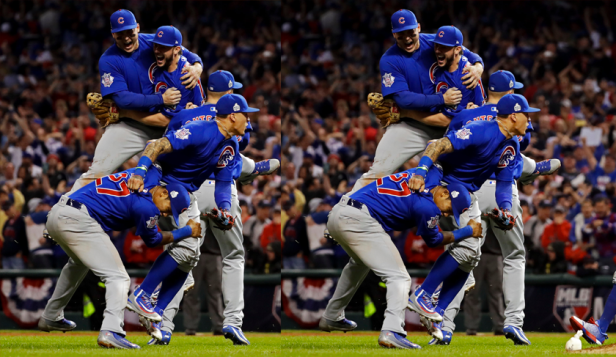 1. CUBS REPEAT!!
Today marks the end of the greatest offseason in 108 years on the north side of Chicago. It also marks the beginning of the Cubs’s quest to repeat for the first time in 109 years and just as I predicted last year, the Cubs will do just that.  Nothing can stop this perfectly constructed roster from fulfilling its destiny as the game’s first dynasty since the late-1990s New York Yankees — not even horrible playoff bullpen management of their mercurial manager. 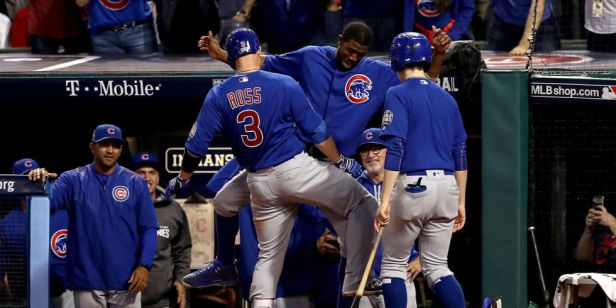 2. David Ross’ 15 minutes of fame will finally expire.
After a whirlwind year of bumping dicks with teammates, dancing with Stars, publishing his memoir, and releasing a goddamn movie later this year, the world’s appetite for the most famous backup catcher of all time will finally be satisfied. It was a fun ride and Grandpa Rossy sure milked it for all it’s worth, but it’s time to send the old man out to pasture. 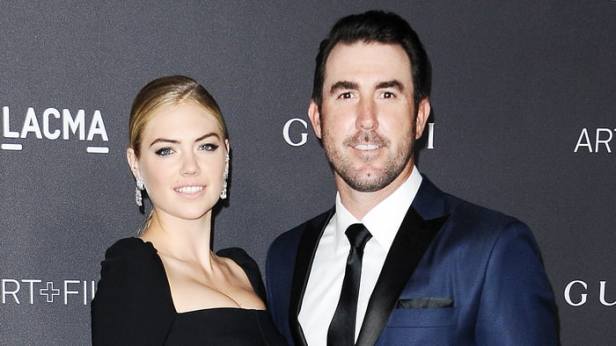 3. Justin Verlander will be traded to the Dodgers.
Whether we want to admit it or not, the Tigers championship window is now closed. The sooner the rebuild begins, the better and there a few assets more valuables start the rebuilding with than Justin Verlander at the top of his game.  The Dodgers showed some interest this winter and they have the farm system to make it work. The return would be massive with LHP Julio Urias, 1B/OF Cody Bellinger, and CF Alex Verdugo being Al Avila’s top targets. Don’t worry, the new commute won’t be too bad for JV — the Beverly Hills mansion he and Kate Upton just bought is only a 30 minute drive to Dodger Stadium down The 10.

4. The White Sox will have a stunningly uneventful season.
After a season derailed by a 13-year old boy in the clubhouse, a throwback jersey so ugly it drove a man insane (and out of the organization), and an embarrassing stadium sponsorship deal, the Sox can really use a break from all their self-inflicted drama.  Let’s all hope for a quiet year at Low Interest Field for their sake. 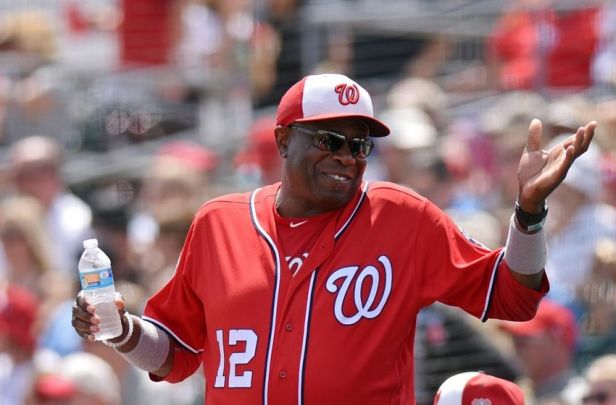 5. Dusty Baker and the Nationals will fall apart in the paloffs… again.
There are few sure things in life: death, taxes, and Dusty Baker losing in the playoffs are three of them. 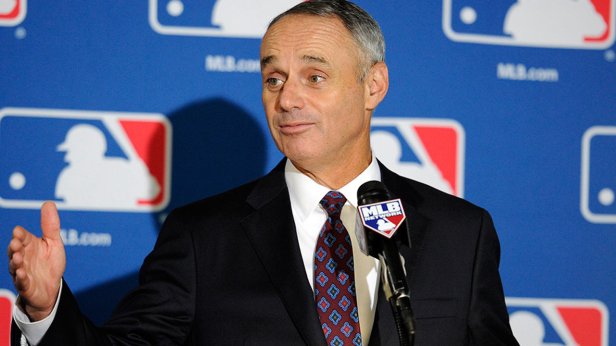 6. Despite his best efforts, Commissioner Rob Manfred will NOT destroy baseball.