NEW POD IS UP!

[NOTE: Apologies for Smitty sounding like he’s recording from the shitter on a submarine. We’re 97 episodes in and we still suck at this sometimes.]

Despite Javy Baez‘s heroics in his Tigers debut,  Chuck Garfiene‘s bullshit claims of disrespect, and even more injury issues, the Whits Sox are the class of the AL Central and just as everyone thought. Miguel Cabrara is on the precipice of joining the 3,000/600/500 Club — the most exclusive club in baseball history. If Brewers pitchers are that terrible at pitching inside, they should probably stop pitching inside.  Seiya Suzuki‘s red-hot start isn’t sustainable, but it’s better than NOT getting off to a red-hot start. Sean Murphy‘s ass is more interesting than the Oakland A’s. ASSTHETICS: Astros go where no team has gone before with “Space City” Nike City Connect collection.

LISTEN TO THE PODCAST! 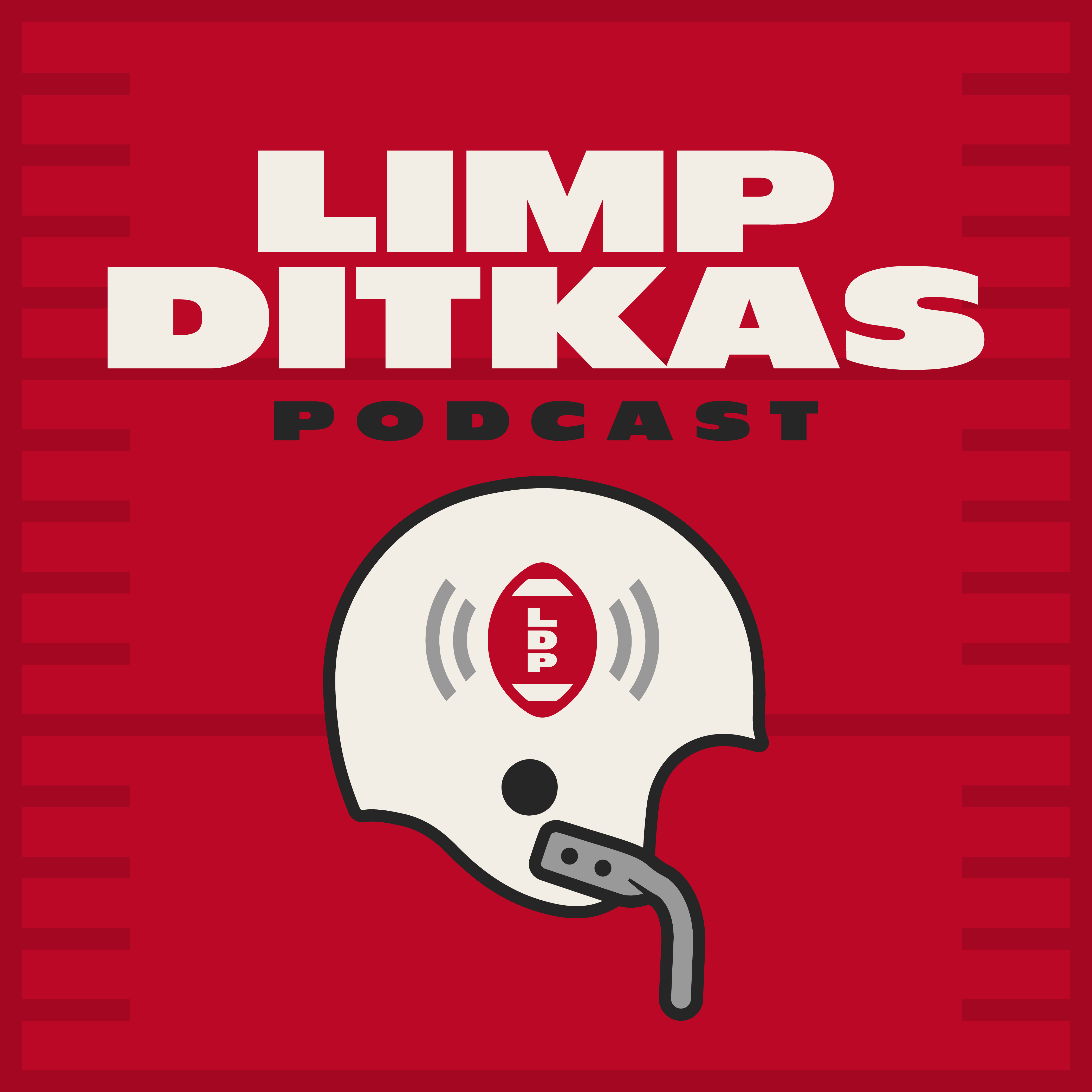 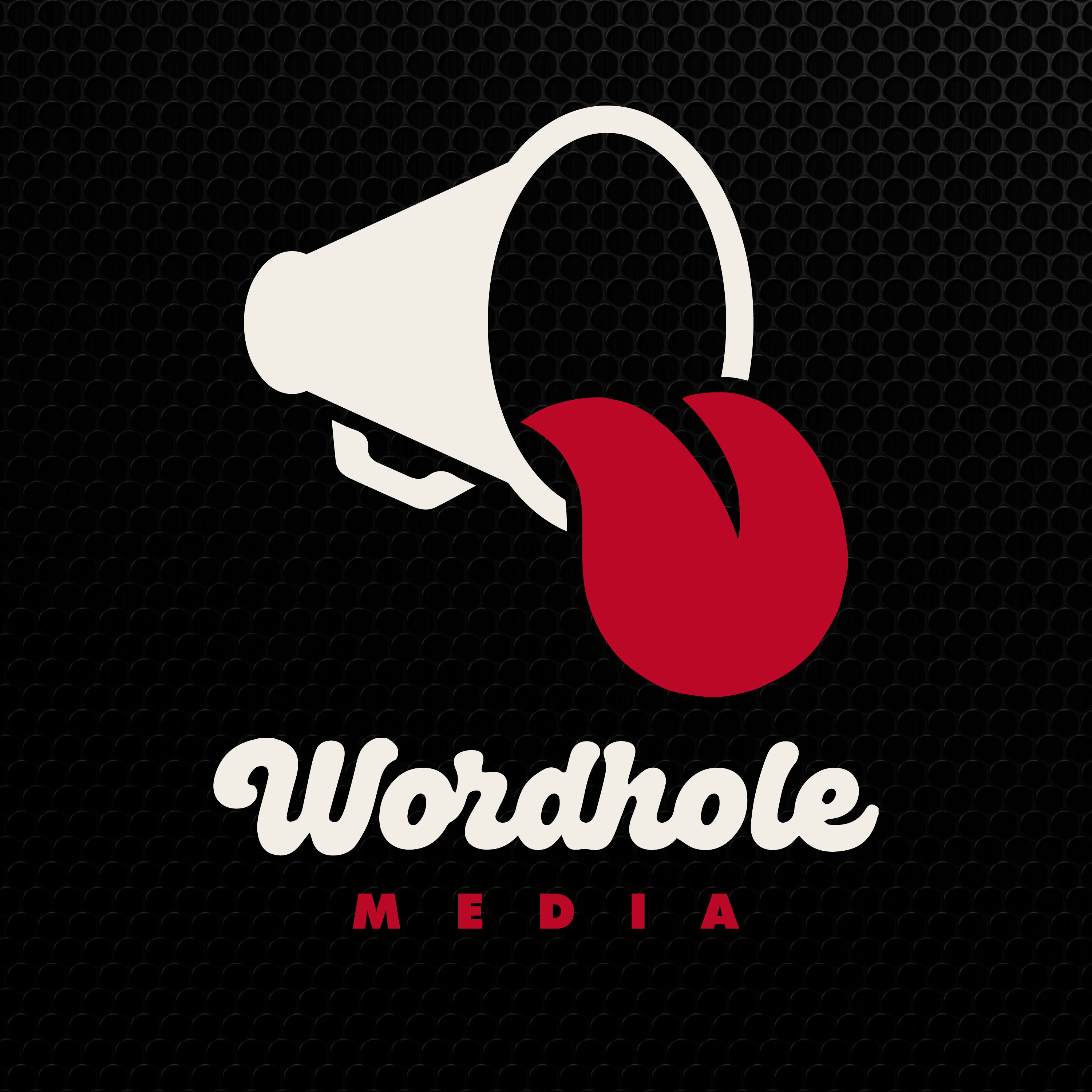